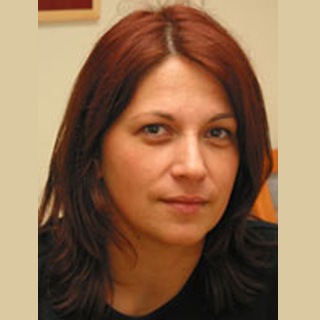 Currently, experts at Karolinska Institutet have revealed how certain proteins become unstable and disintegrate which in turn could possibly impair cell respiration and may perhaps cause premature ageing. These proteins popularly known as the cells’ power plants are supposedly synthesized in the cellular mitochondria.

Since previous times, the normal ageing process has been associated to problems with cell respiration. Supposedly, cell respiration is a process in which the cells extract energy from nutrients.

It is believed that every time we inhale, the blood transports oxygen from our lungs to our cells’ mitochondria. Apparently, the cells’ mitochondria make use of oxygen in order to convert the nutrients in our food into a form of energy which the body may perhaps be able to use.

However, problems with this process appear to have been linked to numerous conditions, ranging from rare genetic diseases to diabetes, cancer, Parkinson’s disease and the normal ageing process.

For cell respiration to function properly, it seems to require proteins which are synthesized outside and then imported into the mitochondria. As well as it needs proteins synthesized within the mitochondria by themselves from their own DNA (mtDNA). Since ages, it has been known that an accumulation of harmful mutations of mtDNA could possibly cause premature ageing. However the main reason for how it occurs still seems to be unidentified.

Scientists have now been able to show that changes in mtDNA could cause ageing by bringing in errors into the proteins which are manufactured by the mitochondria. This they showed by examining it over the mice. The findings revealed that the quantity of protein seems to be normal. However the proteins appear to be unstable and quickly disintegrate. This eventually leads to the breakdown of cell respiration.

“Our results show that premature ageing is caused by point mutations in the mtDNA, which cause the mitochondrial proteins to become unstable and disintegrate,” says scientist Aleksandra Trifunovic.

Experts claimed that this study provides a better understanding of the interaction between mitochondrial function and the ageing process. In addition, it seems to improve the possibility of some day discovering an effective treatment for mitochondrial disorders, which appears to be lacking at present.

The study findings have been published in the scientific journal, Cell Metabolism.