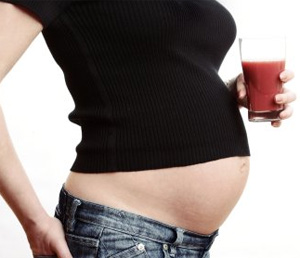 US scientists have said that having low cholesterol levels is as bad as having too much cholesterol during pregnancy. They also said that this could increase the risk of premature delivery.

Researchers at the National Human Genome Research Institute examined over 1,000 women from South Carolina and their newborn babies.

However, it found no increase among African American women in the low-cholesterol category. The study revealed that five percent of women with moderate cholesterol levels gave birth prematurely.

Babies born prematurely face the risk of a number of health problems including lung and heart problems, blindness, deafness and learning disabilities.

Lead researcher max Muenke said, “Based on our initial findings, it appears that too little cholesterol may be as bad as too much cholesterol during pregnancy, but it is too early to extrapolate these results to the general population.”

“More research is needed to confirm the findings. The right amount of cholesterol is fundamental for good health, both before and after birth,” added Muenke.

The researchers found no difference in the rate of birth defects. However, they noted that women with very low cholesterol were more likely to give birth to babies with smaller head sizes.