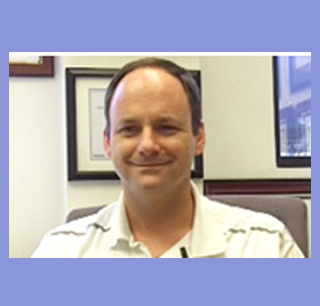 Each year almost 400 children and teens under the age of 20 are probably diagnosed with osteosarcoma. Scientists from The University of Texas MD Anderson Children’s Cancer Hospital in Houston have supposedly discovered a crucial signaling pathway that spreads pediatric bone cancer. It was ascertained that blocking the Notch pathway in mice diminishes metastases in the lungs by 15 times.

It was suggested that the Notch pathway and Hes1 gene are important in boosting metastasis of osteosarcoma. Investigators conducted a small retrospective trial on patient samples. It appeared that 39 percent patients with increased expression levels of Hes1 survived 10 years. On the other hand, patients with lower levels reported a 60 percent survival rate. The ongoing research analyzing the impact of various therapies like Gamma-secretase inhibitors and histone deacetylase (HDAC) inhibitors probably control the Notch pathway and can affect cancer cell survival.

Dennis Hughes, M.D., Ph.D., lead investigator and assistant professor at MD Anderson Children’s Cancer Hospital, quoted, “By defining vital signaling pathways in bone sarcomas, we hope small molecule inhibitors can be applied, leading to longer survival and reducing morbidity and late effects from intensive chemotherapy. We also hope these new findings may apply to other solid tumors such as breast, prostate, colon and more, but we’ll need additional research to determine whether or not that is the case.”

It was noted that HDAC inhibitors may elevate the Notch pathway in osteosarcoma cells, which had low Hes1 expression. Scientists conclude that cells showing high Hes1 expression, where Notch was already maximized, and the HDAC inhibitors possibly triggered osteosarcoma cell death. Further investigations will be undertaken to ascertain therapies and targets for restricting cancer from spreading and growing.

The research was presented at the 42nd Congress of the International Society of Pediatric Oncology.