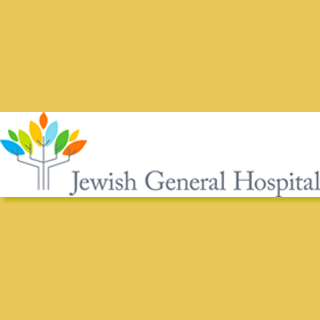 Asthmatics and those suffering from chronic obstructive pulmonary disorder (COPD) taking corticosteroids may be at a considerable risk, or at least the following article suggests so. Investigators from the Jewish General Hospital’s Lady Davis Institute for Medical Research (LDI) in Montreal suggest that inhaling corticosteroids can elevate chances of being diagnosed with type 2 diabetes. It was enlightened that higher doses of the medication further boost the risk.

Already known to be an effective treatment for asthma and COPD, usage of corticosteroids seems to remain questionable. Inhaled corticosteroids are probably administered in the form of aerosol sprays and micropowders that encompass drugs such as fluticasone (Flonase, Advair), budesonide (Pulmicort, Rhinocort) and beclometasone (QVAR, Beclovent), etc. Previously it was claimed that oral corticosteroids such as predinisone increase diabetes risk, but the current study sheds light on probable effect of inhaled corticosteroids.

Dr. Samy Suissa, Director of the Centre for Clinical Epidemiology at the LDI, and lead investigator, highlighted, “These are not insubstantial numbers. Over a large population the absolute numbers of affected people are significant. We recommend that physicians reserve the use of inhaled steroids for the patients who truly benefit from these medications, namely asthmatics, and curb their use in COPD to the few patients for whom they are indicated. In all cases, patients using high doses should be assessed for possible hyperglycemia and the lowest effective dose targeted.”

Extensive databases of Quebec’s provincial health insurance board that comprised approximately 400,000 patients treated for COPD or asthma were thoroughly scrutinized during the study. Experts conclude that inhaled corticosteroids raise the rate of diabetes onset from 14 people per 1000 to 19 per 1000, or 34 percent, every year of use. So, 5 additional people for every 1000 users possibly developed diabetes because of the drug.

The study was published in the American Journal of Medicine.