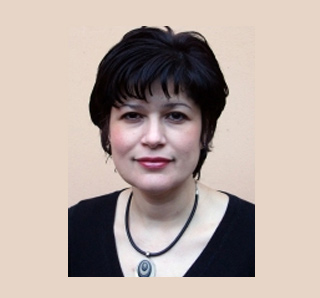 It seems that a bacteria present in the gut plays a crucial role during brain development. A team of experts from the Karolinska Institutet in Sweden and the Genome Institute of Singapore asserts that gut bacteria can influence mammalian brain development and adult behavior. It was suggested that gut microorganisms can affect the brain and alter behavior in later life.

On exposing normal microorganisms very early in life, the germ-free mice as adults apparently developed the behavioral characteristics of those exposed to microorganisms from birth. On the other hand, colonizing adult germ-free mice with bacteria probably failed to influence their behavior. Dr. Rochellys Diaz Heijtz and colleagues believe that there is a critical period early in life when gut microorganisms affect the brain and change the behavior in later life. Colonizing bacteria may be controlled by signal substances like serotonin and dopamine.

The research is published in the scientific journal PNAS.