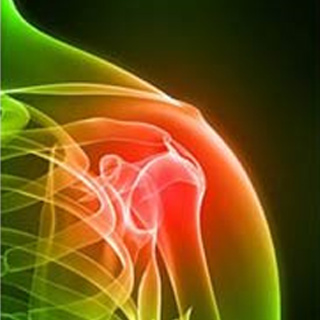 Nerve injuries may lead to severe chronic pain that is difficult to treat. An international team of experts has now put forth a probable approach to more effectively target relief of chronic pain. The findings can probably pave way for future therapies.

It is believed that the protein molecule, PKM zeta is necessary to store memories. During chronic pain, a malfunction in the neural process seems to occur in the neural process that stores those memories. Storage of these memories supposedly restricts the brain from adapting subsequent behavioral response which would otherwise enable it to cope with the pain. Connections between neurons through synaptic pathways in the central nervous system are presumably flawed because of which an individual re-experiences pain as the mental record of that pain persists.

“If this translates to humans, it may be possible one day to treat some forms of chronic pain by inhibiting PKM zeta or other molecules involved in the storage of the painful memory. The challenge will be to target the drug so that it inhibits painful memories but not other forms of memory.” elucidated Professor Graham Collingridge, from the University of Bristol’s MRC Centre for Synaptic Plasticity, the School of Physiology and Pharmacology, and part of the Bristol Neuroscience network.

While scientists were trying to identify the exact cause for this malfunction, a novel target treating this neuropathic pain appeared. During the experiment on a mouse model experts inhibited PKM zeta in the part of the brain which may be involved in the perception of pain. On preventing PKM zeta the painful memory triggering chronic pain was possibly eliminated. It was concluded that the molecule PKM zeta supposedly maintains pain-induced persistent alterations in the brain. So, this protein molecule apparently extends the sensation of chronic pain.

The research is published in the latest edition of the journal Science.