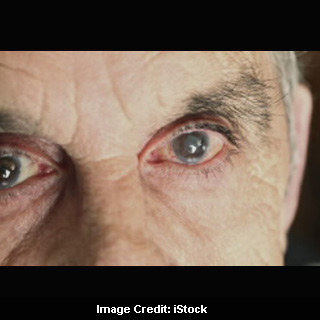 Cataract, a clouding of the lens in the eye that affects vision may be generally related with aging. According to a recent research, a widely used non-prescription Chinese drug is capable of restricting and also treating cataracts. This medication in the form of eye drops possibly contains pirenoxine, or PRX.

Till date the only treatment for cataracts in the books of Western medicine apparently is surgical replacement of the lens. In spite of its wide usage, pirenoxine is presumably not identified beneficial in previously initiated scientific studies. During the current research, pirenoxine was tested on cloudy solutions that imitate the chemical composition of the eye lens in cataract patients. PRX was reportedly able to reduce the cloudiness of the lens containing calcium by 38 percent.

Solutions with crystalline combined with either calcium or selenite are believed to play a crucial role in the development of cataracts. While crystalline is a common lens protein, calcium or selenite are known as two minerals whose increased levels are vital in cataract formation. With the help of PRX, the cloudiness of the lens solution with calcium supposedly decreased by 38 percent. Also the cloudiness of the selenite solution was seemingly deducted by 11 percent. Tzu-Hua Wu and colleagues predict that the findings may offer a rationale for using PRX as an anti-cataract agent.

The research is published in Inorganic Chemistry, an ACS journal.