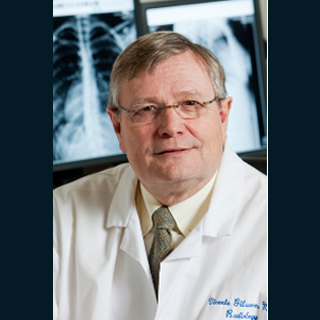 The onset of puberty seems to have a primary influence on adult bone mineral density, or bone strength. A team of investigators recently found that later puberty hampers bone mass and increases risk of fracture. It was pointed out that the length of puberty may not affect bone density.

At the time of the study, experts assayed 78 girls and 84 boys who had just entered puberty, until they reached sexual maturity. The investigation focused on analyzing bone development among individuals of both the sexes. Teens with short stature sometimes adopt medical intervention for gaining greater height. However, such an intervention may delay puberty which it turn influences bone development. As per the 2000 National Institutes of Health Consensus Development Conference on Osteoporosis Prevention, Diagnosis, and Therapy, bone mineral deposition during adolescence is an important predictor of osteoporosis risk.

“Puberty has a significant role in bone development. During this time, bones lengthen and increase in density. At the end of puberty the epiphyseal plates close, terminating the ability of the bones to lengthen. When this occurs, the teenager has reached their maximum adult height and peak bone mass. We found that early puberty was associated with greater bone mass while later puberty resulted in less,” remarked Vicente Gilsanz, MD, PhD, director of Clinical Imaging at The Saban Research Institute of Children’s Hospital Los Angeles, lead authors of the study.

In puberty bone density is possibly heightened to a great extend within a short period of time. During adulthood 1 to 2 percent of bone mass is seemingly declined each year. A natural early puberty, on the other hand, reportedly increases bone density by 10 to 20 percent. Such an increment probably adds up to a protection of 10 to 20 years against the normal age-related decline in bone strength.