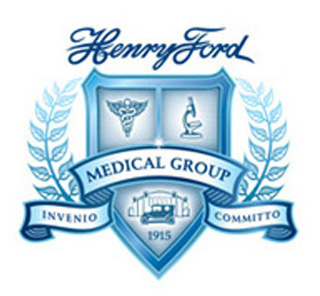 The voice of a patient with an invasive throat tumor may be dramatically affected after undergoing a surgery. This unwanted secondary effect can now be possibly avoided, thanks to the following article. A recent study led by the Henry Ford Hospital in Detroit has now introduced a unique surgical approach that rebuilds the trachea and preserves a patient’s voice after excluding an invasive throat tumor.

Removing the trachea and the voice box seems to be the simplest way to get rid of the tumor and its impact on the larynx as well as the other surrounding structures. However, such an approach supposedly disallows the patient to speak or swallow normally. In the current approach, a tissue and bone from the patient’s arm is employed. With the help of this tissue and bone the trachea is reconstructed, airflow through the trachea is restored and also the patient’s voice remains unaffected. In order to test the efficiency of the discovered approach, experts conducted a surgery on a 27 year-old man with a large mass blocking 90 percent of his airway, making it very difficult for him to breathe.

On completion of a biopsy and several other tests, the mass was ascertained to be a malignant immature teratoma. This cancerous tumor apparently spreads at a rapid throughout the areas of the trachea and surrounding structures. Scientists claim to have excluded the tumor and about half of the airway, just below the voice box. Then with bone and skin from the patient’s arm and two titanium plates, the airway was reconstructed. At present, the study patient is using a tracheostomy tube for breathing, but only for a temporary period of time. The participant can reportedly speak and swallow normally. Lead study author Samer Al-Khudari, M.D., with the Department of Otolaryngology-Head and Neck Surgery at Henry Ford Hospital and colleagues believe that the study findings can help a wide number of individuals suffering from a throat tumor.

The study was presented on January 29 at the poster session for the Triological Society’s Combined Section Meeting in Scottsdale, Ariz.