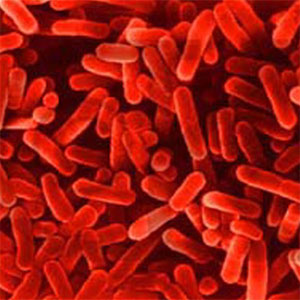 Scientists at the University of York have shown that bacteria use a mechanism known as ‘invisibility cloak’ to hide from the human immune system.

The research team has been studying how bacteria capture the molecule used to make the ‘cloak’, called sialic acid.

”This novel enzyme, as well as other steps required for the formation of the ‘invisibility cloak’ that we have discovered, now offers the chance to develop novel antimicrobials against these bacteria, ” said Dr. Gavin Thomas, who led the research.

It is an ‘invisibility cloak’ which means that bacteria like Haemophilus influenzae, a common cause of ear infections in children, can move about the body without the risk of being attacked by the immune system.

The researchers have now discovered an enzymatic activity that helps in the more efficient capture of sialic acids released from our cell surfaces.

As well as using the sialic acid to make the ‘invisibility cloak’ other bacteria use similar methods to capture sialic acid as a simple food source, so one can say that they are literally eating us from the inside.