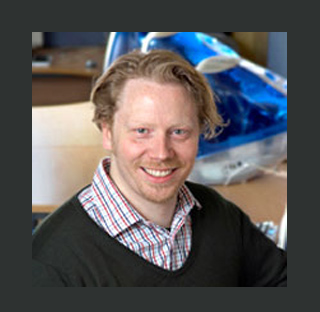 It now seems that eating disorders are linked with autism among children. A recent study triggered by the University of Bath and Great Ormond Street Hospital asserts that kids with tendencies towards eating disorders are at a higher risk for autism. The study findings may provide a detailed understanding of both the conditions.

The study will be published in the British Journal of Clinical Psychology.

Gene expression and splicing differ for every tissue