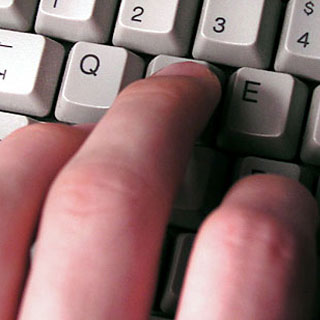 Identifying patients under a higher threat for death after an ischemic stroke is now possible, thanks to the following discovery. In a major breakthrough, scientists from the St. Michael’s Hospital and the Institute for Clinical and Evaluative Sciences (ICES) in Toronto have fabricated a unique online tool that empowers doctors to determine the probability of death among patients who recently experienced an ischemic stroke. This novel technology can probably aid in boosting survival rates in stroke patients.

At the time of the study, investigators thoroughly analyzed 12,262 patients who visited an Ontario hospital from 2003 to 2008 and suffered an ischemic stroke. Then with the help of the online tool the death rate 30 days and one year after an ischemic stroke was ascertained. The achieved results were compared with data from the Ontario Stroke Audit. The tool was apparently able to foretell the risk factors that were probably related to a higher probability of death. Some of these factors may include heart disease, heart failure, cancer, dementia and a history of atrial fibrillation.

“Doctors today have to rely on anecdotal experience to assess a patient’s prognosis,” quoted Dr. Gustavo Saposnik, a neurologist at St. Michael’s Hospital and ICES scientist. “However, as doctors we tend to overestimate the likelihood of a good outcome in stroke patients. Now, with our new tool, we can accurately determine what type of outcome our patients may have, which will help guide clinical decisions.”

The newly developed tool supposedly considers risk factors such as heart disease, diabetes, cancer and kidney disease while determining the probability of death. It is predicted that the technology can assist doctors in estimating the chances of a poor outcome in stroke patients. Experts have already made the tool available online for physicians.

The study is published in the journal Circulation.