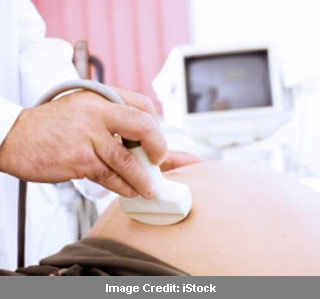 Sometimes the embryo fails to attach normally inside the mother’s uterus, but seemingly connects and begins growing elsewhere. Such a condition probably referred to as ectopic pregnancy (EP) can burst the Fallopian tube and lead to bleeding. Known as the second most common cause of maternal death during the first trimester of pregnancy, EP is difficult to diagnose. Well, scientists claim that the presence of certain proteins in the blood of pregnant women can help detect EP.

Appearing as biomarkers, these proteins can allegedly serve as a basis for future tests detecting EP. Proteins in blood from women with ectopic pregnancies were compared to the blood samples of women who underwent normal pregnancies. Around 70 proteins were noted that probably occurred in unusual levels within the blood of EP patients.

One of those proteins named Adam12 appears as a particularly good early warning sign for EP. This protein seems to be 20 times lower than in normal pregnancies. David Speicher and colleagues are currently working on testing the candidate biomarkers on a larger, independent patient group.

The study was published in ACS’s Journal of Proteome Research.