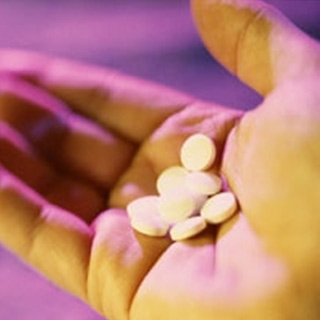 The deadly infectious disease, melioidosis caused by soil bacterium Burkholderia pseudomallei can be apparently found across Southeast Asia and Northern Australia. This disease possibly leads to bloodstream infections and pneumonia. In spite of antibiotic treatment available at hand, melioidosis seemingly causes death in 40 percent individuals. Experts have now found a diabetes drug that may half the mortality rate of melioidosis.

During the study, 1160 patients suffering from melioidosis in northeast Thailand were evaluated. While those suffering from diabetes received the diabetes drug glibenclamide, others were provided with non-diabetes medication. Participants taking the diabetes drug reported half the mortality than other patients with melioidosis. Only 28 percent of diabetic patients taking glibenclamide were unable to survive.

“Glibenclamide cannot be given safely to people who present to hospital with severe bacterial infection who are not diabetic,” remarked Professor Peacock, Professor of Clinical Microbiology in the Department of Medicine and senior investigator on the study, “but we hope that our findings will result in further research to define the mechanisms by which the drug increases patient survival, and to the development of related drugs that share these mechanisms but that do not lower blood sugar levels and can be given safely to all patients with severe sepsis.”

It is presumed that half of all patients with melioidosis have diabetes as a risk factor and recommending them to intake glibenclamide is a healthy advice. Though diabetics are more likely to get melioidosis, they allegedly face a lower threat of death from their infection as compared to non-diabetics. However, glibenclamide does not seem to directly influence the bacterium, it modulates the human immune response to infection.

The study was published online by Clinical Infectious Diseases.