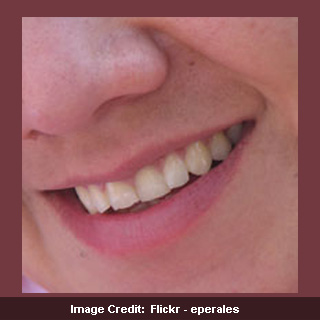 It is said that childhood abuse leads to peptic ulcers and also premature aging. Well, here is an investigation which draws attention on the probable benefits of having a happy childhood. According to scientists from the University of Cambridge and the MRC Unit for Lifelong Health and Ageing positive adolescence is linked with well-being in midlife. It was suggested that being a ‘happy’ teenager gives rise to increased chances life satisfaction in adulthood.

During the study, data from 2776 individuals who participated in the 1946 British birth cohort study was analyzed. A ‘positive’ childhood was asserted on the basis of evaluations conducted by the teacher on students’ levels of happiness, friendship as well as energy at the ages of 13 and 15 years. A positive point was given to each student when they were ‘very popular with other children’, ‘unusually happy and contented’, ‘makes friends extremely easily’ and ‘extremely energetic, never tired’. Also conduct problems such as restlessness, daydreaming, disobedience, lying, and emotional issues including anxiety, fearfulness, diffidence, avoidance of attention were rated.

“The benefits to individuals, families and to society of good mental health, positive relationships and satisfying work are likely to be substantial,” added Professor Felicia Huppert, one of the authors of the paper and Director of the Well-being Institute at the University of Cambridge. “The findings support the view that even at this time of great financial hardship, policymakers should prioritise the well-being of our children so they have the best possible start in life.”

After many decades these ratings were associated with the individuals’ mental health, work experience, relationships and social activities. It was pointed out that teenagers rated positively by their teachers may be very much likely to have higher levels of well-being later in life than those who received no positive ratings. Their well-being probably encompassed a higher work satisfaction, more frequent contact with family and friends, also more regular engagement in social as well as leisure activities. Those who spent a happy childhood apparently were 60 percent likely to develop mental disorders throughout their lives than others.

Authors also noted that being a happy child elevates the likelihood to get divorced. It is possibly because happier people have higher self-esteem or self-efficacy and are therefore more willing and able to leave an unhappy marriage. Factors such as social class of origin, childhood intelligence and education were adjusted throughout the study.

In conclusion, happy childhood was seemingly correlated with better quality of life in adulthood.