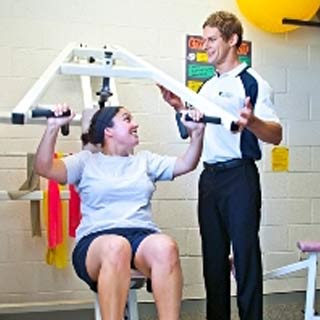 With high end media promotions surrounding bariatric surgeries, many individuals are discouraged from indulging in exercises. However, a team from the University of Western Australia (UWA) has urged people to engage in exercises as a principal step towards combating obesity.

Essentially, the team put forth that irrespective of weight loss, exercise could have many other beneficial effects on the body. Many persons who are lean but not fit eventually develop health problems such as cardiovascular diseases, liver problems and so on.

“Bariatric surgery has an important and evidence-based role in the treatment of severe obesity. However, lack of attention to prevention, especially exercise, effectively condemns a large proportion of the 20 per cent of Australians who are already obese to disease progression and, ultimately, surgery,” quoted Winthrop Professor Daniel Green from UWA’s School of Sports Science, Exercise and Health.

The idea is to remain fit according to the scientists. Moreover, obese people are usually at greater risk for developing diabetes, which may be prevented by regular exercises. Experts believed that non-surgical means of dealing with obesity ought to be preferred at an initial stage. They urged professionals to devise weight management programs for persons affected by obesity and diabetes.

The investigators revealed that exercise apparently increases muscle mass, lowers heart attack risk, inhibits diabetes or stroke and enhances artery function. The study is published in the February 20 issue of the Medical Journal of Australia.

Reason for why one way of learning appears better than another