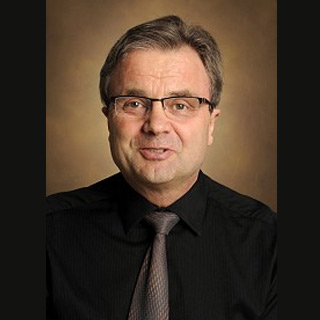 In the past decade, the United States reported a tremendous increase in cannabis abuse or dependence and complications among all age groups. Scientists from the Vanderbilt University suggest that exercise can benefit heavy marijuana users. It was mentioned that exercise may particularly decline cannabis use in persons who don’t want to stop.

The study was triggered on a total of 12 participants from which 8 were female and 4 male. All the study subjects possibly met the criteria for being ‘cannabis-dependent’ and did not want treatment to help them stop smoking pot. In just a few sessions of running on the treadmill, it appeared that volunteers reduced their cravings and daily use. Craving for and use of cannabis was probably curbed by more than 50 percent after exercising on a treadmill for 10 to 30-minute sessions over a two-week period. It is believed that exercise is capable of altering the way the brain works and responds towards others.

“It opens up exercise as a modality in prevention and treatment of, at least, marijuana abuse. And it becomes a huge issue with medical marijuana now available in some states,” co-author Mac Buchowski, Ph.D., director of the Vanderbilt Energy Balance Laboratory said. “What looks like an innocent, recreational habit could become a disease that has to be treated.”

Those who smoked on an average 5.9 joints per day ran five times a week for two weeks on the treadmill. Experts measured the amount of exercise needed for each individual to achieve 60-70 percent of maximum heart rate. So a personalized exercise treadmill program was designed for each participant. Volunteers were shown pictures of cannabis-use related stimuli before and after each exercise session. They were then asked to rank their cravings according to the cannabis craving scale. Hence, a drop to an average of 2.8 joints per day during the exercise portion was registered. Additional investigations can be conducted to understand how exercise reduces marijuana use and cravings.

The study is published in the journal PLoS ONE.