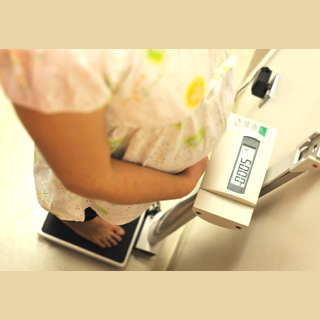 It now seems that obesity is a sign of infertility in future generations. A recent study undertaken by the Yale School of Medicine suggests that obese mothers with low levels of hormone ghrelin have children who are less fertile due to a defect in implantation. The study findings apparently have major implications in the health domain.

Hormones including ghrelin may be involved in energy balance and metabolism. These hormones supposedly control reproductive function in both animals and humans. However, the precise role of ghrelin in reproductive tract development is unknown. In the present research on mice, scientists have put forth the probable effect of ghrelin deficiency on the developmental programming of female fertility.

“While our study involved mice, we believe our findings have significant implications for women. Our results suggest that low ghrelin levels could program the development of the uterus in the female children of obese women. These women may then be less fertile as adults,” shared lead researcher Hugh Taylor, M.D., in the Department of Obstetrics, Gynecology and Reproductive Sciences at Yale School of Medicine.

The research will be published in the April issue of Endocrinology, a publication of The Endocrine Society.

Pregnancy risks may not be increased due to multiple sclerosis or...