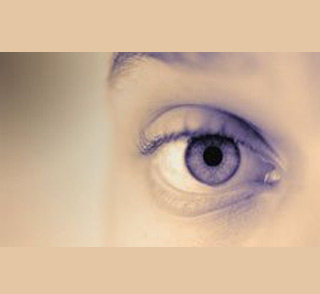 Understanding how the different components of the eye are organized into a functional organ has apparently taken the center stage. In a major breakthrough, researchers found that specific cells play a pivotal role in bringing different parts of the eye together. The research findings can supposedly aid in gauging the cause of congenital malformations that pave way for life-long visual impairment.

It is assumed that the several different components together form the vertebrate eye, which has a complex anatomy. Right behind the eye, there is the retina that includes neurons and photoreceptors to purportedly capture the light and convert it into electrical pulses transmitted to the brain. The retina apparently achieves nourishment through the pigment epithelium. In the front of the eye, behind the cornea and iris, is the lens which supposedly focuses the light onto the retina.

The exact arrangement of the different parts appears vital for normal vision. When the lens and the retina are developing, they may come from completely different tissues, the surface ectoderm and central nervous system, respectively. Hence, how they are aligned to form a functional eye is not well understood. During the research, chicken embryos with neural crest cells were put to test. A signal known as TGF-ß was sent to the surface ectoderm, which probably activates a second pathway, the Wnt pathway.

Dr Andrea Streit from the Department of Craniofacial Development in the Dental Institute at King’s, and colleagues presume that both the signals act to halt the lens being established in the wrong position. These signals may also assure that the lens only develops next to the future retina. Neural crest cells possibly give rise to many tissues in the head, namely bones and sensory neurons as well.

The research is published in Nature Communications.