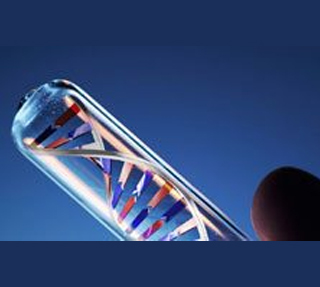 Metabolic diseases like obesity, heart disease and diabetes can now be treated, or at least the following piece of information suggests so. In a major breakthrough researchers discovered a ‘master regulator’ gene linked to type 2 diabetes and cholesterol levels. This gene known as the KLF14 appears as a potential target for future treatments to a number of ailments.

During the investigation, around 20,000 genes in subcutaneous fat biopsies from 800 UK female twin volunteers were evaluated. Experts then linked the KLF14 gene with the expression levels of multiple distant genes found in fat tissue. So this gene probably acts as a master switch to control these genes. This association was also confirmed in a further independent sample of 600 subcutaneous fat biopsies from Icelandic subjects. The other genes allegedly regulated by KLF14 are related to a range of metabolic traits namely BMI, cholesterol, insulin and glucose levels, highlighting the interconnectedness of metabolic traits.

Professor Mark McCarthy from the University of Oxford, who co-led the research, said, “KLF14 seems to act as a master switch controlling processes that connect changes in the behavior of subcutaneous fat to disturbances in muscle and liver that contribute to diabetes and other conditions. We are working hard right now to understand these processes and how we can use this information to improve treatment of these conditions.”