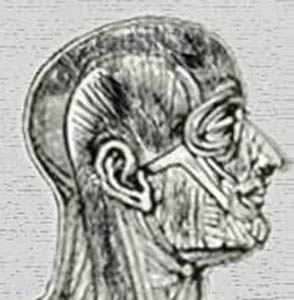 An intriguing study states that people may most often respond better to a demand if they have received the request in their right ear, rather than their left ear. It seems that the regions within the brain hemispheres dealing with hearing may evidently process the sound coming from each ear differently. An analysis was conducted on this factor by the experts from the University G. d’Annunzio in Italy.

For the purpose of the study, psychologists Daniele Marzoli and Luca Tommasi were believed to have visited a techno club, where a number of people were stated to have been tested. Experts would evidently approach unknown people and ask for a cigarette, and wait for their respective response – positive or negative.

Two groups of about 88 people were believed to have been asked these questions. These questions were evidently asked in either the right ear of the people or in their left ear. The astounding observation that was made was that almost half of the people who were asked this question in their right ear seemed to respond positively. Quite contrary to this, only a small margin of the people who had heard through their left ear appeared to have responded positively to the question.

The cause for this variation was stated to be possibly due to the fact that the auditory stream of the right ear may be presumed to be more crucial because it is processed in the left hemisphere. The left hemisphere is notably the area where optimum linguistic processing in the cortex presumably takes place.

Apart from this another hypothesis was that the two brain hemispheres may be associated with positive and negative emotions of people. Therefore communicating the message in the right ear must have transported it to the listener’s part of the brain which possibly contains positive feelings.

These findings were made online in the journal, Naturwissenschaften.