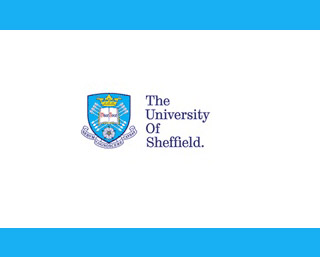 Processed cheese, tomato ketchup, ice-cream and frozen pizza are all believed to be a part of a high phosphate diet. Scientists from the University of Sheffield assert that individuals following a phosphate diet have greater risk of atherosclerosis. Those consuming phosphate in lower amounts, on the other hand, may have reduced threat of the heart disease.

Experts assume that cholesterol deposits in the wall of arteries are increased after a higher phosphate diet. Hence, the arteries may be narrowed and this in turn results in heart attacks and strokes. It was suggested that individuals have to follow a diet that includes less phosphate levels.

Dr Tim Chico from the University´s Department of Cardiovascular Science, who led the research, and colleagues also mention that binders or other agents can be employed to halt the absorption of phosphate. It was revealed that reducing the amount of phosphate in the blood can possibly help avert heart diseases. Additional investigations will be carried out to come up with novel treatments that abate phosphate levels in the bloodstream.

The research is published in Arteriosclerosis, Thrombosis and Vascular Biology.