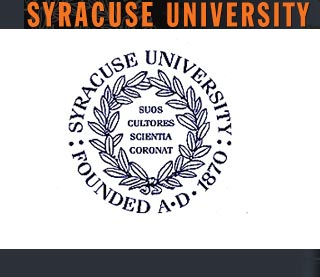 Isomerization is a process of alterations in the shape of retinal cells and has been known to be an initiator of vision. However, researchers from Columbia and SU have put forth that visual signal can begin even in the absence of isomerization.

The research presented that chromophores take in light as soon as it enters the eye and start off a rapid cascade of molecular changes. They then transfer the light signals to the brain that interprets them and results in the perception of things around us. Visual chromophores comprise of a kind of vitamin A called retinal that gets linked to a protein known as opsin to form rhodopsin.

“We have demonstrated that chromophores (light-absorbing substances in retinal photoreceptor molecules), do not have to change shape in order to trigger the visual signal. The shape-change that results from isomerization is actually the second step in the process. Historically, scientists have focused on isomerization without realizing there is an earlier and more crucial first step,” explained Kenneth Foster, professor of physics in SU’s College of Arts and Sciences.

It came to fore that after light enters the eye, the electrons on the chromophores are seemingly redistributed in the first few femtoseconds and the visual process is initiated. The findings reveal that as the chromophore absorbs a single photon of light, there is movement of electrons from the chromophore’s free end to the place where it attaches to opsin.

The model organism showed that even though isomerization of the chromophore was completely ceased, it supposedly did not restrain vision. The signal is accelerated due to electronic coupling and not due to a geometric change in the chromophore’s structure as per the initial hypothesis. Scientists believe that the process would work universally which activates all rhodopsins from micro-organisms to mammals.

Foster added that 50 years ago there was no technology to study the structure of rhodopsins. But with the advent of new facilities, researchers are able to sketch sensitive experiments to affirm the hypothesis.

The research was published online on June 23 in the journal Chemistry and Biology and is the cover article for the print version that appeared on June 24.