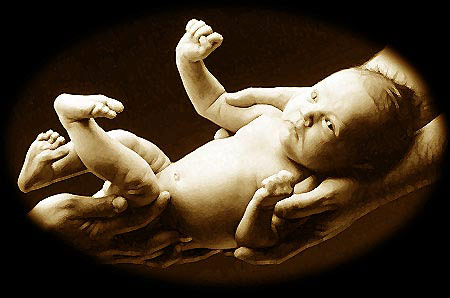 Do you desire a male child? All you need to do is consume a particular type of food for the same!

The diet that is generally eaten can create such miracles, and you can possibly expect a male fetus in the womb. Where technology used to be the criteria of developments and advancements of progress, now there is a different turn to this altogether in pregnancy. Now edibles would decide the birth of the male or female sex. Mother’s do experiment or wish for a male child according to their own conditions or circumstances.

Surprisingly women are ready to go through the grind of having higher levels of potassium, calcium and vitamins C, E and B12. According to UK researchers from the universities of Exeter and Oxford, higher calorie intake around the time of conception is associated to the birth of sons. But there’s also a second opinion on this by the Royal College of Midwives (RCM) that pregnant women should focus more on eating healthy diet instead of hoping to have a boy or girl. However through these expectations there are chances of mothers becoming biased as a male child would keep the progeny of a family going? The main scientific reason would be that boys are breast fed for more time and the parents are more devoted in rearing the boy. The study has tried to find out from 740 first time pregnant women in Britain who were not aware of the sex of their fetus. And accordingly the eating patterns were provided to them and also during the early stages of pregnancy.

Experts also discovered a strong correlation between women eating breakfast cereals and producing sons. The study has been published in the journal Proceedings of the Royal Society B: Biological Sciences.

Zen meditation helps mind to quickly come out of the distraction