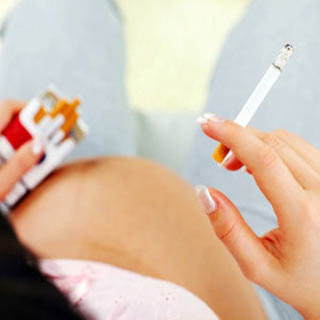 Even though professionals have adequately warned women on the hazardous effects of maternal smoking, a striking 45% of them under 20 in the U.K. and 17% in the overall populace still seem to smoke during pregnancy. As far as the U.S. is concerned, 20% of women below the age of 25 and 9% above the age of 35 conform to the aforesaid habit during pregnancy. The investigators believe that public health guidance should be more extensive to make women aware of the malfunctions related to maternal smoking with a view to decrease the number of pregnant women who adhere to this habitude.

The analysts observed over 172 research papers documented in the last 50 years, which included overall 174,000 cases of malformation and compared it to 11.7 million controls. The risk apparently rose by 26% for having a baby with disabled limbs, 28% for clubfoot, 27% for gastrointestinal abnormalities, 33% for skull defects, 25% for eye problems, and 28% for cleft lip or palate. The highest level of risk that is nearly 50% appeared to be for a condition called gastroschisis.

Lead author Professor Allan Hackshaw, UCL Cancer Institute and member of the Royal College of Physicians Tobacco Advisory Group remarked, “People may think that few women still smoke when pregnant. But the reality is that, particularly in women under 20, the numbers are still staggeringly high.”

This study essentially educates women to quit smoking before the onset of pregnancy or from the start itself that may lower the risks of the baby being born with permanent deformities. Though women are aware of the risks of miscarriage or premature baby due to smoking, birth defects may add weight to the importance of doing away with this practice.

The study is published in Human Reproduction Update.