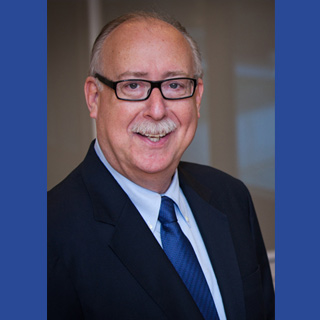 The onset of flu season brings with it a host of guidelines for physicians who ensure that each one of them is immunized. A study conducted by University of California scientists has disclosed certain influential factors associated with flu shots.

The analysts found that more number of people are given flu shots through recommendation of a healthcare provider, though, patients are initially disinterested to get vaccinated. They believe that doctors have to work a lot more to encourage influenza vaccinations in financially poor nations.

During the 2009-2010 influenza season, the inhabitants of 2 low-income minority communities in Harlem and the South Brannx enrolled for the study. The investigators undertook a street-based survey of almost 1,000 adults in places of these 2 black Hispanic countries. These regions do not face adequate medical service and their influenza immunization rate is substantially lower than the federal goal.

In the year 2009, estimations show that the vaccination rate for adults aged above 50 years was seemingly 34% in East Harlem, and 39% in the South Bronx Central Harlem. The latter known to have the largest influenza and pneumonia related mortality rates.

“The role of the health care provider was critical in the practice of flu shot delivery,’’ commented David Vlahov, UCSF RN, PhD.

He added that efforts need to be increased by 2 folds at clinical level to encourage people into receiving flu shots. Amidst individuals who did not have a check up with a health care provider, a greater percentage of them were vaccinated in the U.S. and those who were married or living in with a life-partner.

According to Vlahov, apart from clinicians, even family members can act as positive influences. A broad campaign to reach people with social ties and local residents ought to be conducted. Though health insurance was not used as a basic variable in the study, it came to light those who referred to a primary care provider last fall guarded by health insurance faced more immunization.

Those who did not see a doctor and failed to attain a flu shot presumably did so as they were black, disinterested and faced discomfort with government. Vlahov urges outreach workers to encourage people from both traditional and non-traditional backgrounds such as health department clinics, pharmacies and community based organizations to visit clinics. Community health centers have been working since a long time to increase the rate of vaccinations among people for influenza.

The report appears online in the Journal of Community Health.