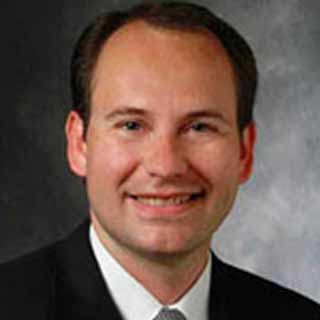 Human beings are known to follow the footsteps of their immediate surroundings, what we call as the Halo effect. A study depicting a similar influence by experts at Stanford University School of Medicine puts forth that family members of gastric bypass patients who have been exposed to weight loss surgeries, apparently lose some weight themselves and may follow healthy eating and exercising habits.

Almost a year after the Roux-en-Y gastric bypass surgery where 35 patients experienced restructuring and shrinking of the stomach, it came to light that members of their family also seemed to weigh around 8 pounds less on an average. Moreover, the children in the family also benefited through relation with the patient. They apparently manifested lower BMI than expected as per their growth curve.

Over a span of 12 months, obese men as well as women seemingly shed 3% of their body mass, basically trimming down from 234 to 226 pounds. For the study, the bariatric patients lived in the same place with their family members. They also came along the patients for their routine clinical visits where dietary and lifestyle counseling was provided.

The participants were urged to consume high-protein, high-fiber, low-fat, low-sugar diet and small meals throughout the day. Other beneficial habits like exercise, moderate alcohol, adequate sleep and less exposure to television were also imbibed in them.

After about a year, the family members of the patient presumably lost some pounds and also exhibited reduced waistlines from 47 inches to 44 inches. Those who were not obese did not seem to show substantial changes in their weight and waistline. Nevertheless, the alcohol consumption of the family apparently reduced sharply from 11.4 to 0.8 per month.

The mean BMI of children also seemed to reduce prominently and was lower than the measure mentioned in the CDC guidelines. Gluttonous eating appeared to reduce among family members with some healthy eating habits introduced in everyday life. The measure of physical-energy expenditure also reportedly rose 2 folds, that is from 7.8 to 16.8 among adults and 12.9 to 22.4 in children.

Scientists believe that lifestyle modifications are highly contagious. The authors conclude that bariatric surgery programs ought to motivate family participation in support groups and educational sessions to gain control over these halo effects.

The study is published in the journal, Archives of Surgery.