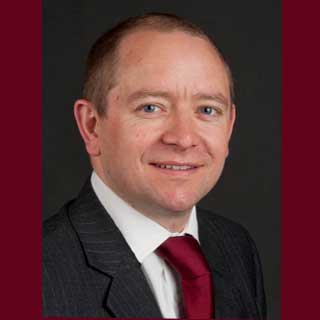 The team has revealed that the gene LRP1 apparently does not play a role in cardiovascular diseases, but specifically targets AAA. Presently, the only treatment for this condition is surgery which is conducted when the swelling is of a specific size. If the lump bursts, it seemingly leads to fatal internal bleeding.

Matt Bown, senior lecturer in surgery in the Department of Cardiovascular Sciences at the University, remarked, “The study involved over 2000 people from Leicestershire as well as many more from around the globe. Since AAAs often run in families, the research team compared the genes of people with AAAs to those without and discovered that one gene, LRP1, was associated with AAA.”

When the size of the swelling is small, the risk of its bursting also seems to be low. However, techniques to prohibit further development of the bulge have not been found as yet. Thus, in spite of timely detection and operations, deaths due to this condition are high.

AAA is a disease that usually affects elderly individuals and this research may unleash an alternative avenue for treatment, apart from surgeries. The analysis is published in The American Journal of Human Genetics.