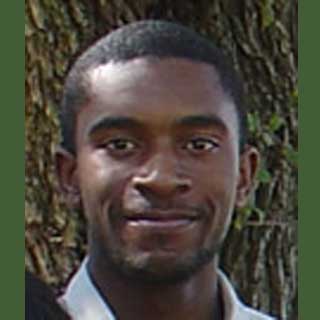 Sex is an adult activity, as it signifies a state of both mental and physical maturation. Explaining this aspect further, experts from the Ohio State University have found that adolescent sex presumably impacts the body and mood negatively during adulthood.

One reason the scientists believed could be that during adolescence the nervous system is still in the developing phase. This animal research involved hamsters, where adult female hamsters were coupled with male hamsters as young as 40 days old. This status supposedly reflected human mid adolescence period.

As per the results, male creatures with an early encounter with sex apparently exhibited depressive symptoms and lower BMI at a later stage of life. This was not the case with hamsters which were exposed to sex later in life or those which abstained from sex.

Notably, a specific receptor called interleukin-1 seemed to be expressed severely in certain portions of the brain like amydala, prefrontal cortex, hippocampus and striatum in hamsters which experienced early sex. This receptor appeared to cause inflammation in the body.

“Having a sexual experience during this time point, early in life, is not without consequence. It could be affecting males’ susceptibility to symptoms of depression, and could also expose males to some increase in inflammation in adulthood,” commented John Morris, a co-author of the study and a doctoral student in psychology at Ohio State University.

However, the team concluded that without further analyses the role of these brain differences cannot be affirmed. The research was presented at the Society for Neuroscience annual meeting in Washington, D.C recently.