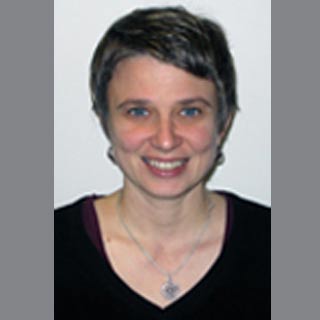 With the festive season round the corner, women tend to be overly concerned about weight gain owing to the tons of cookies and sweets ready at hand. Professionals from the University of California have urged women to be cautious of what they eat and combat stress to deter those pounds from piling on.

This is apparently possible even in absence of hardcore diet regimes. Around 47 severely stressed and obese women were exposed to training sessions on mindful eating while 23 of them were control subjects. No specific diets were allotted to the groups, but they were generally enlightened on healthy eating habits and the importance of exercise.

The training session was inclusive of 9 weekly 2 and a half hour periods where women were exposed to stress reduction methods and techniques for heedful eating by comprehending bodily senses such as hunger, full appetite and taste satiety. The sixth week saw the participants going through an extensive 7 hour session on silent meditation.

“You’re training the mind to notice, but to not automatically react based on habitual patterns — to not reach for a candy bar in response to feeling anger, for example, If you can first recognize what you are feeling before you act, you have a greater chance of making a wiser decision,” commented UCSF researcher Jennifer Daubenmier, PhD, from the Osher Center for Integrative Medicine.

The subjects were asked to devote about 30 minutes each day for meditation exercises and ways of practicing conscious eating. The team then accessed a survey to calculate the levels of emotional stress prior to and following the 4-month study. The proportions of fat and cortisol in the bodies of women were measured.

When considered on an average, women who practiced mindful eating did not seem to gain weight, according to the results. Moreover, those who experienced highest reduction in stress also appeared to encounter greatest decrease in abdominal fat. Also, women whose cortisol levels dropped were apparently able to sustain their overall body weight, without any further gain of body mass.

Another study examining similar effects in pregnant women is being conducted too. The study is published in the journal of Obesity.