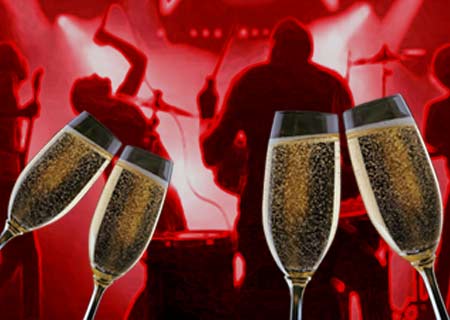 Various studies may have suggested that moderate alcohol consumption may not be that bad for a person. However a novel study says otherwise. This study says that regular alcohol intake may further lead to binge drinking. This criterion may especially hold true for young men. This study was conducted by the experts from the Université de Montréal and the University of Western Ontario.

With the aim of determining this theory, these experts were believed to have examined the drinking habit of about 11,000 people in Canada. Through this observation it was apparently discovered that frequent alcohol intake could possibly even result in binge drinking. Another observation that was made was that infrequent drinkers may not go above two servings after drinking alcohol.

Study investigator, Andrée Demers, a Université de Montréal sociology professor and director of the Research Group on the Social Aspects of Health and Prevention, says that, “The relationship between drinking frequency and consumption per occasion might be both cultural and biological. The Canadian drinking culture has a ‘time-out’ depiction of drinking. Alcohol is a boundary mark between week and weekend, work and leisure, and therefore between routine and time off.”

It was noticed that in Canada, people may often drink alcohol to boost their mood. Health organizations have seemingly stated that women should usually avoid drinking more than four drinks on per occasion.

Lead author, Catherine Paradis, a Université de Montréal PhD candidate, says that, “Regular drinking builds up tolerance, therefore daily drinkers will need more than their usual drink or two to make a difference with everyday life and gain that festive feeling. That fosters drinking beyond healthy limits – at least sporadically and perhaps weekly – to five drinks or more per occasion. And five units is above the recommended limits of healthy drinking.”

Having said this, it was even noted that information regarding the link between frequent drinking and risky drinking patterns may be a little elusive. Moderate alcohol may vary as per age, culture, gender, tolerance, etc. However it was even noted that the Canadian drinking guidelines may want to take this factor into consideration because regularly drinking alcohol may possibly increase the rate of alcohol abuse.

This study was published in the Addiction journal.