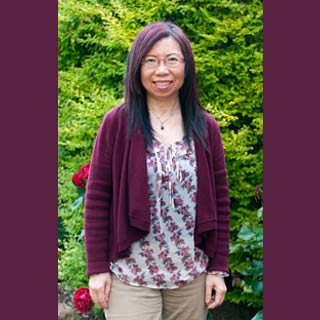 We are familiar with some facets of autism which many people believe cannot be suitably restored. However, scientists from the RMIT University have put forth that the behavior of pre-school children suffering from autism seemingly showed improvements in the initial 6 months of early medication.

Notably, longer hours of intervention each week were supposedly linked to effective developmental results. However, it was not clear if home-based programs fared better than centre-based interventions.

Further, the team underlined the importance of timely and early intervention since the outcomes showed a positive link between age-of-start and developmental advantages. For younger children, it meant a greater IQ while for older kids, it implied enhanced interpersonal communication and relationships. In case of ABA programs, there was a specific time frame between 7 and 12 months and 19 and 24 months, when additional hours did not presumably result in productive developments.

Dr Helen Chau concluded that more studies are required to get a deeper insight into the best remedial measures available for children with autism. The report will be presented at RMIT’s spectacular Graduation Ceremony at Etihad Stadium on Wednesday, 14 December.