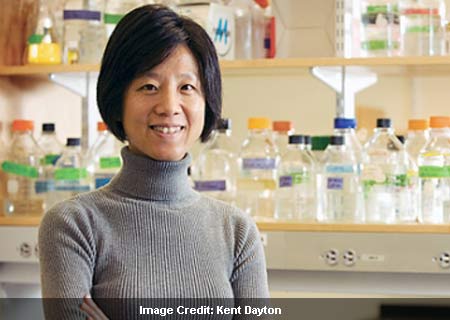 As we encounter new incidences in life, there is a complex process involved in the formation of memories. As an important revelation in this terrain, experts from the Massachusetts Institute of Technology have unfolded a principal gene regulating the mechanism of memory formation.

As part of the research, a set of mice were administered a weak electric shock when they were introduced into a particular chamber. According to the outcomes, the team found that the gene Npas4 was activated in the process which regulated many other genes too. Therefore, in a couple of minutes, the mice seemed to develop fear for the chamber and began to freeze as they were exposed to it for the second time. This kind of a procedure is termed as contextual fear conditioning.

“We think of Npas4 as the initial trigger that comes on, and then in turn, in the right spot in the brain, it activates all these other downstream targets. Eventually they’re going to modify synapses in a way that’s likely changing synaptic inhibition or some other process that we’re trying to figure out,” cited Kartik Ramamoorthi, a graduate student in Yingxi Lin’s lab and lead author of the paper.

The scientists believed that Npas4 activation took place apparently in the CA3 region of the hippocampus which is usually related to fast learning. The Npas4 gene acted as the primary instructor which is responsible for the replication of genes into the RNA messenger. This can be asserted as the mice did not seem to recall the fear as soon as the Npas4 gene was discarded. This result was specific with respect to the CA3 portion of the hippocampus and not other areas.

The researchers are now looking out for neurons that signify the storage of specific memories. The article is published in the journal, Science.