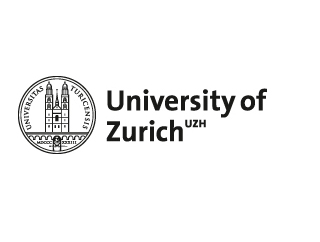 Not many of us know that oxidative stress in the body may be the causal factor for many diseases like arteriosclerosis, cancer, Alzheimer’s and diabetes. In other words, oxidative stress apparently impairs DNA. Aiming to find a solution for it, scientists from the University of Zurich and the University of Oxford have disclosed a mechanism that could restore the damaged DNA.

The scientists believed that increased oxidative stress in the body seemingly resulted in abnormalities of genetic matter in the DNA causing 8-oxo-guanine base mutations which are potentially harmful.

“We expect that the DNA repair mechanism discovered here will lead to less invasive approaches in cancer therapy and that it will be possible to develop new clinical tests for the early detection of certain types of cancer,” commented Prof. Ulrich Hübscher, Institute of Veterinary Biochemistry and Molecular Biology at the University of Zurich.

The team developed a system which effectively replicated nearly thousands of 8-oxo-guanines devoid of harmful mutations. This supposedly prohibited the negative effects of 8-oxo-guanine impairment. Basically, the researchers balanced the local and temporal processes involved in the repair mechanism.

Oxidative stress usually takes place when the body is exposed to massive and invasive oxygen compounds. When the levels of oxidative stress are too high, the process harms genetic materials possibly causing diseases.

The investigators believed that this process will eventually lead to less invasive therapies for tackling cancer and may also aid in the development of new diagnostic tools for tumors. Studies involving cancer specimens are underway at present. The team is hoping that this avenue could develop into a therapeutic alternative soon.

The analysis is published in the journal, Proceedings of the American Academy of Sciences (PNAS).

Fruit and vegetable eaters apparently have a healthy, glowing skin