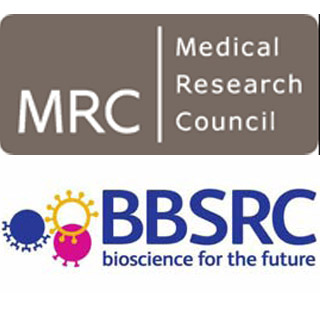 Every culture and society stresses on a healthy diet for any expecting women, as this is said to play a significant role in the overall development of the offspring. But till recent times, there were no concrete understandings of how a poor diet when in the womb can affect a progeny. A recent research in the UK has shed light on the fact that children of women who consume a poor diet during pregnancy are more prone to developing type 2 diabetes as well as other age-related diseases later in life.

The research was conducted at the University of Leicester by a team comprising representatives from the University of Cambridge and the Medical Research Council Toxicology Unit. Rats were chosen as the subjects of this research. The research concludes that if an expecting mother is fed a diet which is low on proteins, the generation of a molecule called miR-483-3p in the child is affected. This molecule is taken to be responsible for development of the aforementioned category of diseases.

“Improving people’s diets and encouraging exercise is clearly the best way to combat the epidemic of diabetes and diet-related disease which is sweeping through our society. However some people are at particular risk of these diseases, despite not looking visibly overweight. This research will hopefully allow us to help these people to take precautionary steps to reduce their likelihood of developing type 2 diabetes,” said Willis, Director of the MRC Toxicology Unit.

Children of rats who were fed a low protein diet produced higher levels of miR-483-3p. Consequently, they developed smaller fat cells, thus not being capable of storing more fat in adulthood. Although this means that they won’t gain weight, the small size of cells leads to excess fat getting accumulated elsewhere in the body, like on the liver, muscles, and other places. This invites diseases like type 2 diabetes and more.

The findings of this research have been published in the journal Cell Death and Differentiation.