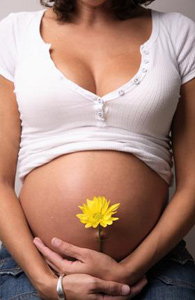 Scientists have warned that fluctuating weight of women during pregnancy could affect their unborn babies.

These findings have emerged from two studies. The first study found that weight gain between pregnancies was strongly associated with major complications for the mother and child in the months proceeding, during and just after childbirth.

This was independent of whether a woman was, by definition overweight.

The second study found that women whose Body Mass Index (BMI) feel during pregnancies had a higher risk of giving birth prematurely than women whose weight remained stable or increased for that matter.

Senior obstetricians Jennifer Walsh and Deirdre Murphy said that gaining or losing weight in between pregnancies can have major health implications for an unborn baby.

The obstetricians also said that even though weight and obesity are issues that have long concerned women in relation to body image and lifestyle issues, few are aware of the possible risks that fluctuating weight could have on their unborn child.