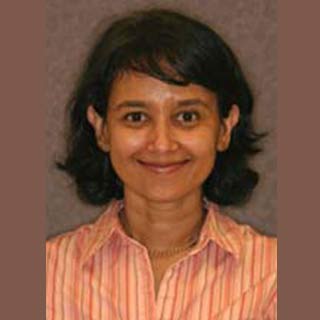 Some smokers seem to have frequent dental problems in the form of cavities or any other oral diseases. Putting forth a reason for such oral effects, scientists from the Ohio State University have revealed that smoking eliminates protective bacteria and paves the path for pathogens in the mouth.

In the study, about 15 smokers and nonsmokers were incorporated. Both the sets of smokers were apparently healthy. After 1, 2, 4 and 7 days of clinical cleaning, the team observed the specimens of their oral biofilms. According to the observations, harmful bacteria began to accumulate in the smoker’ mouths in a span of 24 hours. Their oral mechanisms seemed to take a longer time for developing a steady microbial community. Once the microbial population got formed, there appeared to be more pathogens in the clan.

“The smoker’s mouth kicks out the good bacteria, and the pathogens are called in. So they’re allowed to proliferate much more quickly than they would in a non-smoking environment,” commented Purnima Kumar, assistant professor of periodontology at Ohio State University.

Cytokines are compounds that are generated by the body to combat infection. The high levels of cytokines prevalent in the mouths of smokers seemed to treat even healthy bacteria as a threat. Contrarily, healthy non-smokers seemed to manifest low levels of cytokines and other disease-related bacteria. The low proportions of the former showed that the body did not regard the healthy bacteria as a risk.

The team is not clear of the exact mechanism involved in the process of these differences seen in smokers. However, they suggested that dentists need to support patients who are trying to quit smoking. The study is published in the journal, Infection and Immunity.

Follow-ups seem to be beneficial in treating depression