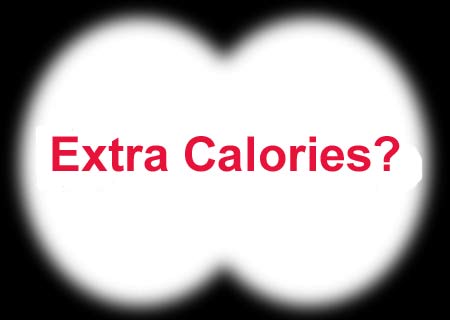 When it comes to weight gain, sugar could be the driving force, be it in the form of soft drinks or sweets. A weight loss tip offered by scientists at the University of North Carolina at Chapel Hill is that people wanting to shed those kilos may substitute water or diet soft drinks for calorie-laden drinks.

In this study about 318 obese individuals were randomly divided into 3 groups. While the first group was instructed to switch from drinks containing calories to diet soft drinks, the second set consumed water. The third group was not advised to change their beverages, but was enlightened on general weight loss techniques.

“Substituting noncaloric beverages – whether it’s water, diet soft drinks or something else – can be a clear and simple change for people who want to lose or maintain weight. If this were done on a large scale, it could significantly reduce the increasing public health problem of obesity,” specified study author Deborah Tate, Ph.D., associate professor of nutrition and of health behavior at the UNC Gillings School of Global Public Health and member of the Lineberger Comprehensive Cancer Center.

According to the outcomes of this 6-month long study, individuals who drank calorie-free beverages were 2 times likelier to lose 5% or more of their body mass, than the control group. Those who drank only water seemed to manifest better fasting glucose and hydration levels, as compared to the control set.

The team is of the opinion that substituting drinks containing calories could be an essential tool for achieving weight loss. This article will be published in the March issue of The American Journal of Clinical Nutrition.