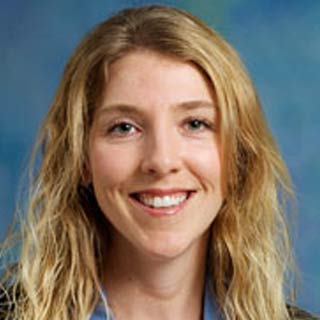 According to a new study by scientists at the University of California (UC) Davis, consuming folic acid during pregnancy may reduce the risk of autism in child. Previous studies have shown that women taking certain vitamins during pregnancy may face less chances of having autistic children. In this trial, the scientists investigated if folic acid present in the pills was responsible for the shielding effect.

As part of the trial, about 835 mothers having kids suffering from autism were inspected from 2003 to 2009. The results showed that women with sufficient folic acid intakes apparently gave birth to normal kids. On the other hand, those who did not consume the recommended levels of folic acid during conception were likely to give birth to infants with autism.

“This research is congruent with the findings of earlier studies that suggest that improved neurodevelopmental outcomes are associated with folic acid intake in early pregnancy. It further supports recommendations that women with any chance of becoming pregnant should consider consuming folic acid at levels of 600 micrograms or greater per day,” remarked lead study author Rebecca J. Schmidt, assistant professor of public health sciences in the UC Davis School of Medicine and a researcher with the UC Davis Mind Institute.

Reported in the American Journal of Clinical Nutrition, the findings reiterated the importance of folic acid intake during pregnancy. The team found that mothers with normal children consumed roughly 779 micrograms folic acid on a daily basis. Nearly 69% of the subjects claimed that they took adequate levels of the same, as per guidelines. However, women with autistic children seemed to have consumed 655 micrograms on an average.

Folic acid is known to prevent birth and neural tube abnormalities during pregnancy, which is why it is always recommended.