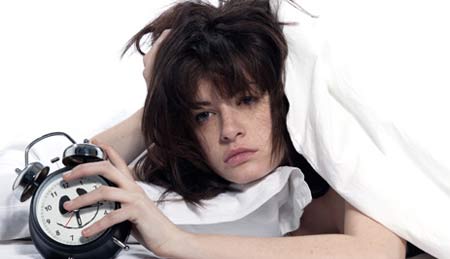 The circadian clock built in our bodies is known to regulate key phases of daily activities like sleep and metabolic alterations. In this analysis by Yale University professionals, it came to light that sleep cycles may affect the probability of falling sick.

Basically, the team believed that disruptions in the circadian clock seemingly increased our vulnerability to pathogens. In a set of mice, the researchers found that the circadian clock apparently regulated the function of a principal gene. The latter guides the responses to viruses and bacteria in the body.

Erol Fikrig, professor of epidemiology and microbial pathogenesis, and senior author of the trial, commented, “People intuitively know that when their sleep patterns are disturbed, they are more likely to get sick. It does appear that disruptions of the circadian clock influence our susceptibility to pathogens.”

When the aforesaid gene namely Toll-like receptor 9 (TLR-9) was expressed in high amounts, the mice manifested the greatest response to vaccinations. They were also able to combat infections favorably when the proportion of this gene was the highest in their bodies.

Jet lag or disruptions in circadian rhythms may directly play a role in increasing susceptibility to illnesses. People need to get vaccinated at the right time to achieve optimum response to medications.

Moreover, patients in an intensive care unit could experience sleep disturbances owing to continual exposure to artificial light and noise. It is important to gauge the effects these factors may have on the patients’ recovery.

The research is published in the February 16 issue of the journal, Immunity.