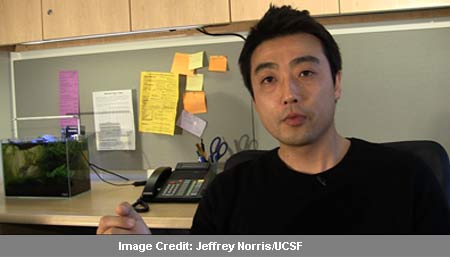 Brown fat has been associated with weight loss in almost every obesity article we have come across. But, wouldn’t it be fruitful to program ordinary fat cells to burn calories? Well, scientists from the University of California (UCSF) have identified a new potential target for treating obesity.

The researchers were investigating the working of a common diabetes drug in mice, when they stumbled upon a protein called PRDM16. The latter is found in men as well as mice, which the team believed could transform white fat cells into brown. In other words, the protein had the capability to transform calorie-storing cells into calorie-burning cells.

“If you think about the energy balance, the other way to tackle obesity is through energy expenditure,” commented Shingo Kajimura, PhD, who led the research in the UCSF Diabetes Center and the Department of Cell & Tissue Biology in the UCSF School of Dentistry.

After a report just stated the futility of weight loss supplements, this research could come as good news for people striving to ward off obesity. The article is published in this week’s issue of the journal, Cell Metabolism.