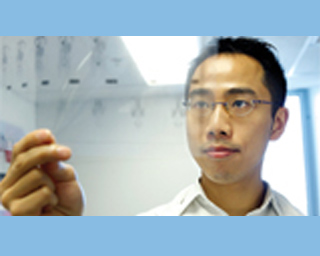 Brown fat is found around the neck of infants to keep them warm and in most adults it is present behind the collarbone. According to the scientists at Sydney’s Garvan Institute of Medical Research, brown fat that is apparently a tissue which burns energy to produce heat may help treat obesity.

The team disclosed that brown fat can be supposedly developed in culture from stem cells biopsied from adults. This is like a ray of hope that one day brown fat can be generated outside the body and then be implanted or its growth can be accelerated by using medicines and therapies. The scientists also believe that adults with brown fat are trimmer than those devoid of it.

“Although this is early work, it is a proof of concept study showing that the growth of brown fat cells is possible, using precursor cells taken from adult humans, under appropriate stimulation,” remarked endocrinologist Dr Paul Lee.

The team presumably developed brown fat from the biopsied tissue of 6 patients, out of them only 2 possessed brown fat. As per Dr. Paul, irrespective of whether someone has more or less brown fat, the precursor cells are omnipresent. Using suitable growth factors and hormonal activation, the cells tend to grow and form mature brown fat cells.

After observing the PET-CT scans of around 3,000 individuals, Dr. Paul showed a noticeable negative link between brown fat and weight. These persons with brown fat seemed to have substantially lower body mass indexes along with lower levels of glucose in the blood. The team is extremely optimistic in developing brown fat as an option for treating obesity. The analysis also reveals that overweight people may have specific ambient or bodily variables that restrict the growth of brown fat.

The report will be published in the October issue of Endocrinology.