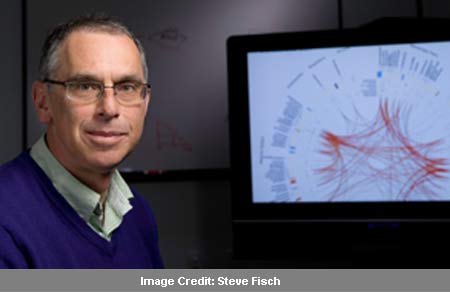 Ever wondered why certain drugs leave us feeling drained out even if no overt side-effect had been mentioned on the medicine label? Probing into this aspect further, scientists from the Stanford University School of Medicine have developed a new algorithm to study drug side-effects and their influences on the human body.

One disturbing facet of drugs is that most trials are undertaken to affirm the safety and effectiveness of medications. However, there is a possibility that few of the harmful effects hit only a cluster of people.

“The average 70-year-old is taking seven different prescription medications. The FDA has a database for patients and physicians to report possible adverse drug events, but it’s very difficult to uncover true side effects because people vary in their medical histories, conditions and drug regimens, as well as in age, gender and environment. Some researchers have gone so far as to say, ‘No one will ever get useful information out of all of this data,” commented Russ Altman, MD, PhD, a professor of bioengineering, of genetics and of medicine at Stanford, senior author.

As part of the algorithm, the scientists have developed 2 different databases, called OFFSIDES and TWOSIDES. While the former includes 329 new adverse influences for a set of 1,332 drugs in the system, the latter detects nearly 1,301 side effects after scrutinizing almost 59,220 pairs of medicines. This is because certain adverse events may not be related to one drug alone.

This kind of database will help doctors write their prescriptions more diligently in terms of all the possible side-effects of the drug. In case of tablets with similar effects on the body, their usability and applications can be investigated further. Such similar medications may be used for denoting more than one clinical condition.

The report is published in the journal, Science Translational Medicine.