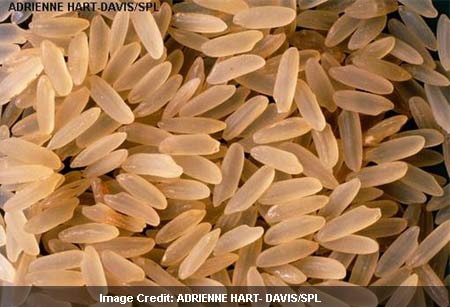 Even in scenarios generally referred to as ‘aping the West’ we cannot probably deny that white rice is still considered a staple in Asia. According to scientists at the Harvard School of Public Health, white rice intake could increase the risk for type 2 diabetes.

The team analyzed approximately 13,384 cases of the aforesaid condition in a trial constituting almost 3,52,384 subjects. The follow-up phases ranged between 4 and 22 years. People from countries in the West consumed less white rice as compared to those from Asia. The risk with respect to people from the latter was 1.55%, while those coming from the former experienced 1.12% of the same. With respect to the overall population, the risk for type 2 diabetes among those who consumed white rice seemed to be 1.11.%.

White rice has been a staple food for people living in countries like China and Japan, whereas people living in the west generally consume more of brown rice. The varying results may be attributed to the differences in the amount of white rice consumed across Asia and Europe. Importantly, the findings are applicable to white bread, sugar-sweetened drinks and pastries too.

Basically, anything to do with refined carbohydrates fell into the risk category, the team concluded. This report titled, ‘White rice consumption and risk of type 2 diabetes: meta-analysis and systematic review’ is published in the March 15 issue of BMJ.