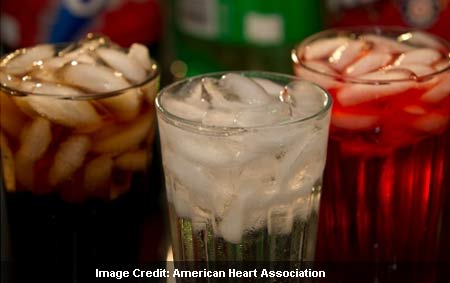 Tackling obesity by means of smartphone apps and other facilities may not be regarded as something new anymore. A report by the American Heart Association (AHA) has revealed that obese persons who used an electronic device to track their regular calorie consumption lost more weight.

The avenue called SMART (Self-Monitoring and Recording with Technology) was an electronic diary which served the purpose of a personal digital assistant. People accessing the device conformed to 5 fitness goals with respect to group sessions, exercise objectives, daily calorie intake, fat consumption and checks on food and physical activities.

The study included nearly 210 obese individuals, half of them who used an electronic diary and the others who used a paper book. As per the outcomes, those who used electronic devices apparently performed better in terms of self-monitoring, attendance and exercise goals.

“The results suggest that using an electronic diary improves treatment adherence. Over time, participants’ adherence declined, particularly in the later phase as contact frequency declined and subsequently ended. Adherence in the paper diary group declined more than in the device groups,” commented Lora E. Burke, Ph.D., study author and professor of nursing and epidemiology at the University of Pittsburgh in Pennsylvania.

Moreover, at the conclusion of 6 months, the participants who were exposed to daily feedback by the device seemed to lose above 5% of their weight. However, as subjects became complacent over time, they experienced weight gain. After a span of 24 months, the amount of weight loss attained was similar across all groups, but those using devices fared slightly better.

Weight regain primarily occurred due to loss of adherence to the sessions in the later stage of the analysis. The study was presented at the American Heart Association’s Epidemiology and Prevention/Nutrition, Physical Activity and Metabolism 2012 Scientific Sessions.