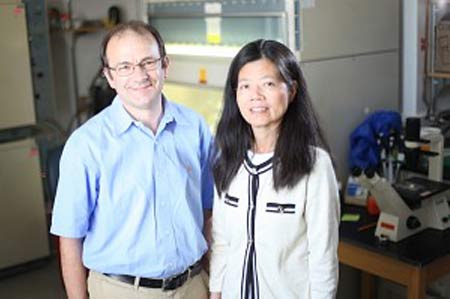 Obesity is correlated with a range of conditions, the reason for which is undoubtedly the inflammation it causes in the body. As an important investigation on this front, professionals at the Vanderbilt University have disclosed immune cells known as invariant natural killer T cells (iNKT) that apparently stimulate obesity-linked inflammation in the body.

In a set of mice, the scientists found that a diet rich in fats spurred hyper-reactivity in the iNKT cells which led to increase in inflammation of the body. Basically, pro-inflammatory cytokines were generated in the process that led to conditions like fatty liver disease, diabetes and insulin resistance.

Basically, T cells are triggered by proteins so that they can kill the intruding pathogens, but iNKT cells are sensitive to fats, lipids or glycolipids. This facet of these cells is apparently responsible for instigating obesity related inflammation.

Though the precise mechanism governing the link between fat responsiveness seen in iNKT cells is not clear, the scientists are hopeful of drugs to inhibit their activity. Antibodies that deplete the number of iNKT cells could guard people against metabolic disorders generally occurring due to obesity.

The findings are published in the recent issue of the journal, Proceedings of the National Academy of Sciences (PNAS).