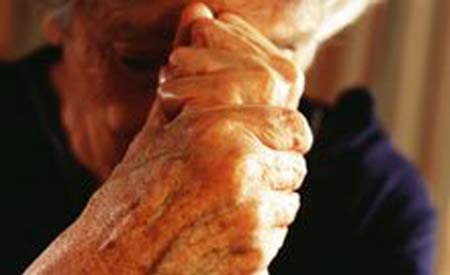 Aging is generally considered to be a natural process and undoubtedly certain genes come into play here too. On this front, investigators from Kings College London have disclosed the genetic basis of aging.

The team stumbled upon specific genes that are activated or turned off as people age. The function of these genetic variables is apparently influenced by natural mechanisms known as epigenetic factors. The latter could have a role in determining the health and life expectancies of people.

Dr. Jordana Bell from King’s College London, who co-led the trial commented, “We identified many age-related epigenetic changes, but four seemed to impact the rate of healthy ageing and potential longevity and we can use these findings as potential markers of ageing. These results can help understand the biological mechanisms underlying healthy ageing and age-related disease, and future work will explore how environmental effects can affect these epigenetic changes.”

Three epigenetic variables linked to the diet, environment and lifestyle of people seemed to be associated with aging. According to the team, the epigenetic alterations due to the aforesaid factors start at the initial stages of growth itself and continue throughout the lifetime.

After conducting an extensive DNA analysis with 172 individuals aged between 32 and 80, the scientists found nearly 490 epigenetic changes related to aging. About 4 of the genes appeared to play roles in lung function, cholesterol regulation and lifespan of mothers.

Importantly, the investigators believed that there are many epigenetic factors that may be instigated during young age itself, as observed in a subsequent research. They believed that these epigenetic changes could be used as biomarkers of aging and may be potential targets of anti-aging medications.

The findings are published in the recent issue of the journal, PLoS Genetics.