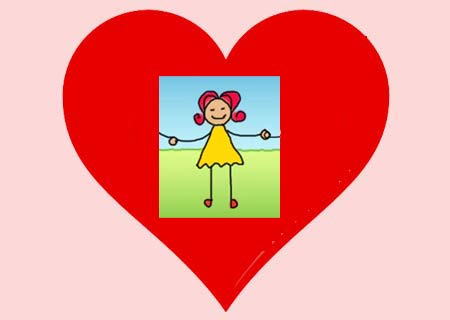 Can heart disease predict if the child to be born is a baby boy or girl? A team from the World Heart Federation has revealed that women with heart diseases may be likelier to give birth to female children than males.

For the trial, almost 200 pregnant women suffering from cardiac diseases were examined. Approximately 216 children were born in the process, out of which almost 75% of them were girls. This apparently brought forth a link between heart disease and baby girls, something studied for the first time.

“This is a very interesting observation. The chromosomes in a man’s sperm are responsible for the sex of a baby but this study does suggest that there may be a relationship between the health status of the mother and the sex of the babies that she is able to carry to full-term,” commented Dr Kathryn Taubert, Chief Science Officer, World Heart Federation.

It is known that a man’s chromosomes play a decisive role in determining the sex of the child. This trial suggested that the general health of the mother is also a contributor. Most women regard cancer as being a major killer than heart disease. But, the latter is a serious issue too, asserts the team. Nevertheless, there are some steps that can be taken to combat it which include controlling smoking, limiting alcohol intake, regular exercise and so on.

The findings were presented at the World Congress of Cardiology on April 20.