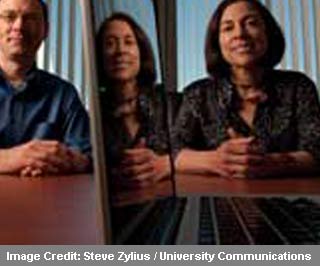 When it comes to work, each one of us has their own way of dealing with stress and deadlines. According to a new report by scientists at UC Irvine, job-related mails could add to the stress and lower productivity of employees.

As part of the trial, equipments to check the heart pulse rate were fitted onto the subjects to gauge their rates of stress. Software snappers were used to observe how often they changed windows of their PCs. According to the outcomes, those who accessed work emails seemed to switch screens at double the rate, than those not looking at such content.

Moreover, these multitasking volunteers appeared to be in a constant ‘alert’ frame of mind and with invariable heart rates. On the contrary, individuals who did not check their job emails for about 5 days seemingly experienced more variable and natural forms of heartbeats.

“We found that when you remove email from workers’ lives, they multitask less and experience less stress. Email vacations on the job may be a good idea. We need to experiment with that,” commented UCI informatics professor Gloria Mark.

One thing to note is that getting a break from emails not only helped people in relaxing, but increased productivity too. It was seen that people with steady and high alert heart rates apparently carried huge proportions of the stress hormone cortisol.

The only negative aspect reported with email vacations was loneliness, but combating that is well within our scope, the team added. They also found that people were more eager and happy to communicate with associates personally, rather than exchanging hordes of emails.

Fruit and vegetable eaters apparently have a healthy, glowing skin