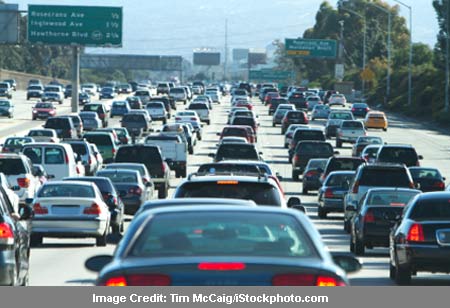 Most people living in urban settings would agree that commuting in itself is a kind of physical activity. However, a team from the Washington University in St. Louis has revealed that traveling long distances may be associated with less physical exertion, poor heart health and high risk of hypertension.

As part of the trial, nearly 4,297 adults were exposed to an extensive medical examination from 2000 to 2007. According to the outcomes, those who covered distances more than 15 miles did not seem to meet the thresholds of physical activity set by experts. Moreover, they apparently carried higher risk of obesity, as compared to people who traveled less. Notably, these individuals appeared to suffer from high blood pressure.

One of the prime reasons cited by the team for this effect seen with longer hours of commuting was chronic stress. Reported in American Journal of Preventive Medicine, the findings showed that the constant environmental triggers may take a toll on the health in the form of elevated blood pressure and other physiological effects.

Those who stay for a longer time at the wheel have less time to engage in other physical fitness activities, which could be one more cause of the negative influences seen. As per the statistics, the total number of persons commuting as well as the distances covered have increased significantly in the US.